Our long-term and extensive experience as field Biologists and Naturalists through collaborations with staff park throughout the world allow us to provide the traveller the best chances to spot most of the target species of a given ecosystem. However, as we set our actions in an unpredictable, uncontrollable and natural setting, nothing is guaranteed; our aim is to oversee and manage all the operational processes covering all aspects of logistical operations in order to be successful at maximizing our sighting chances.

It is in this view that we decided to publish, for each itinerary, the data relative to the species observed with their sighting statistics (mainly referred to mammals, but also to the most significant birds and reptiles), to make sure and help travellers to be fully aware what to expect. 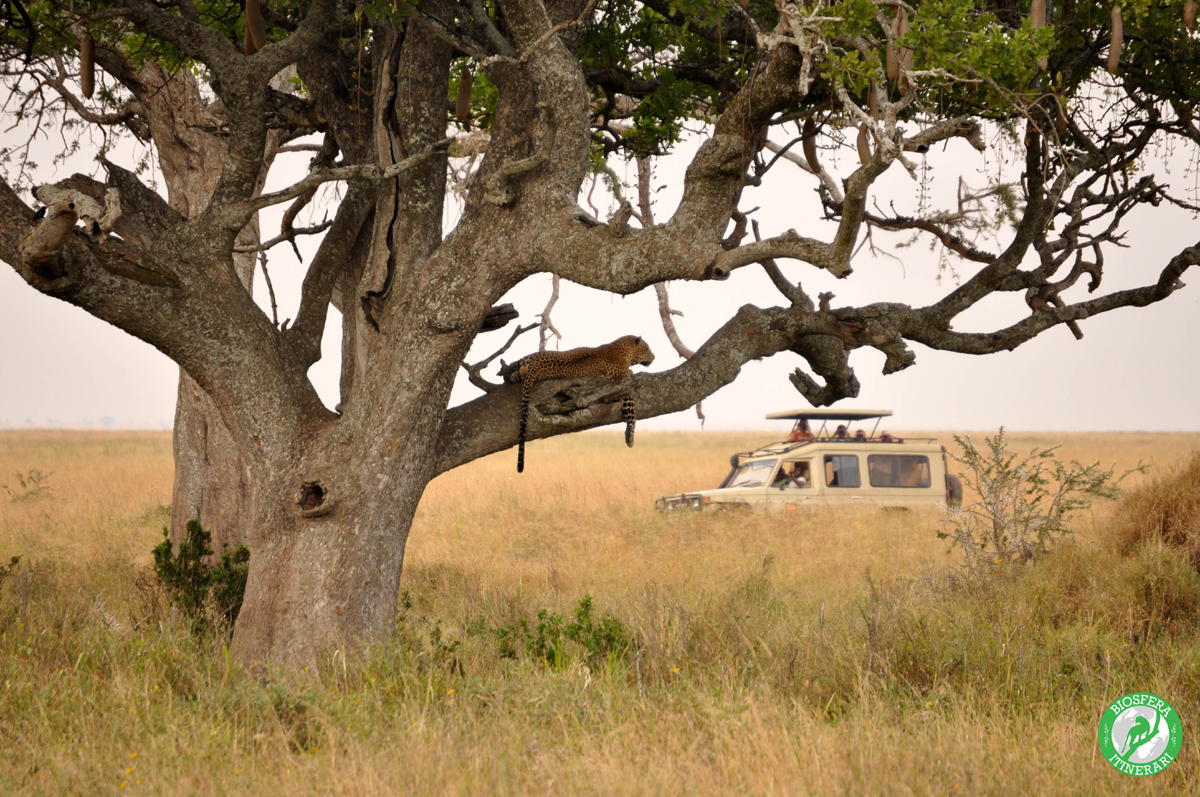 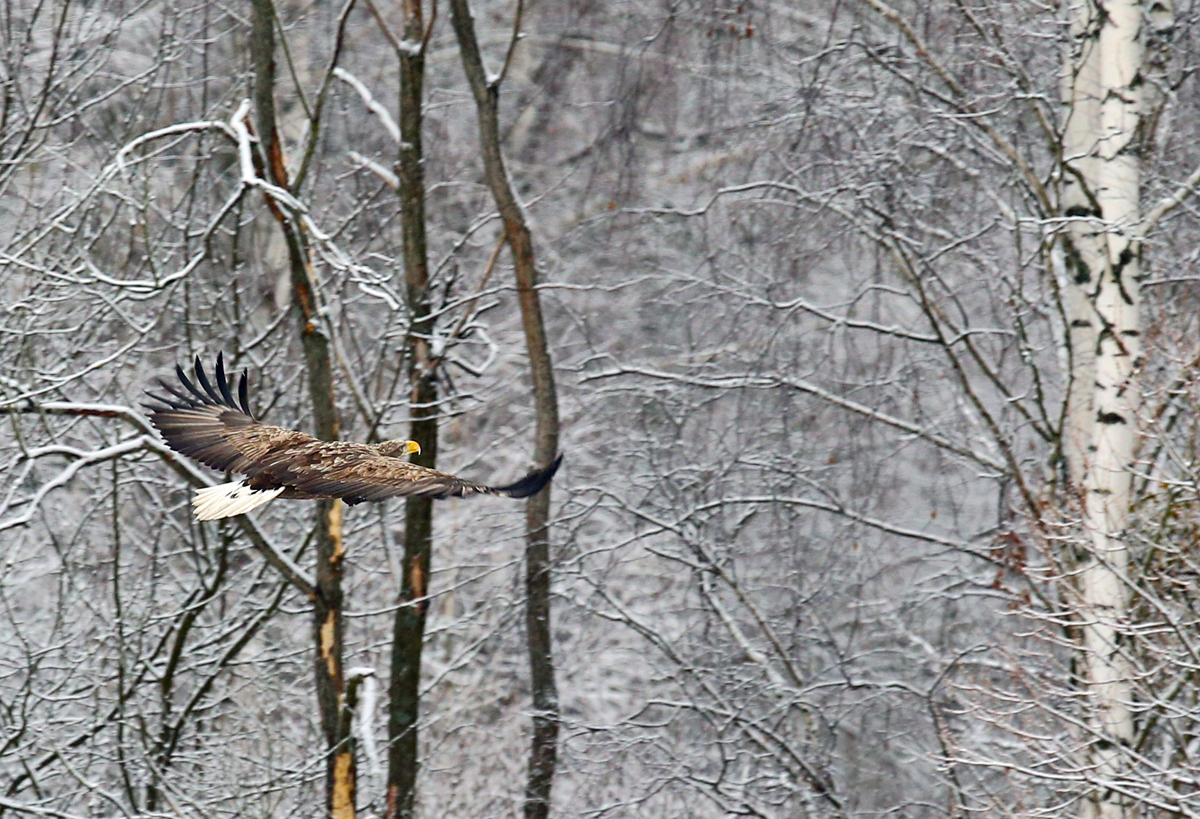 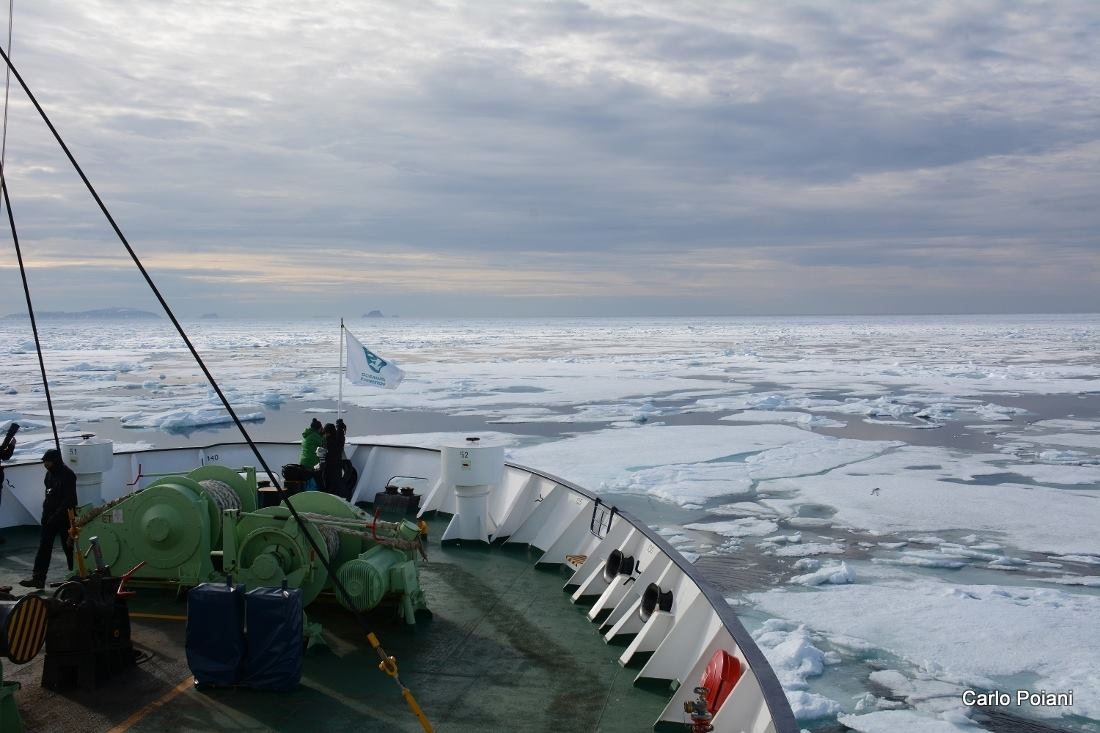 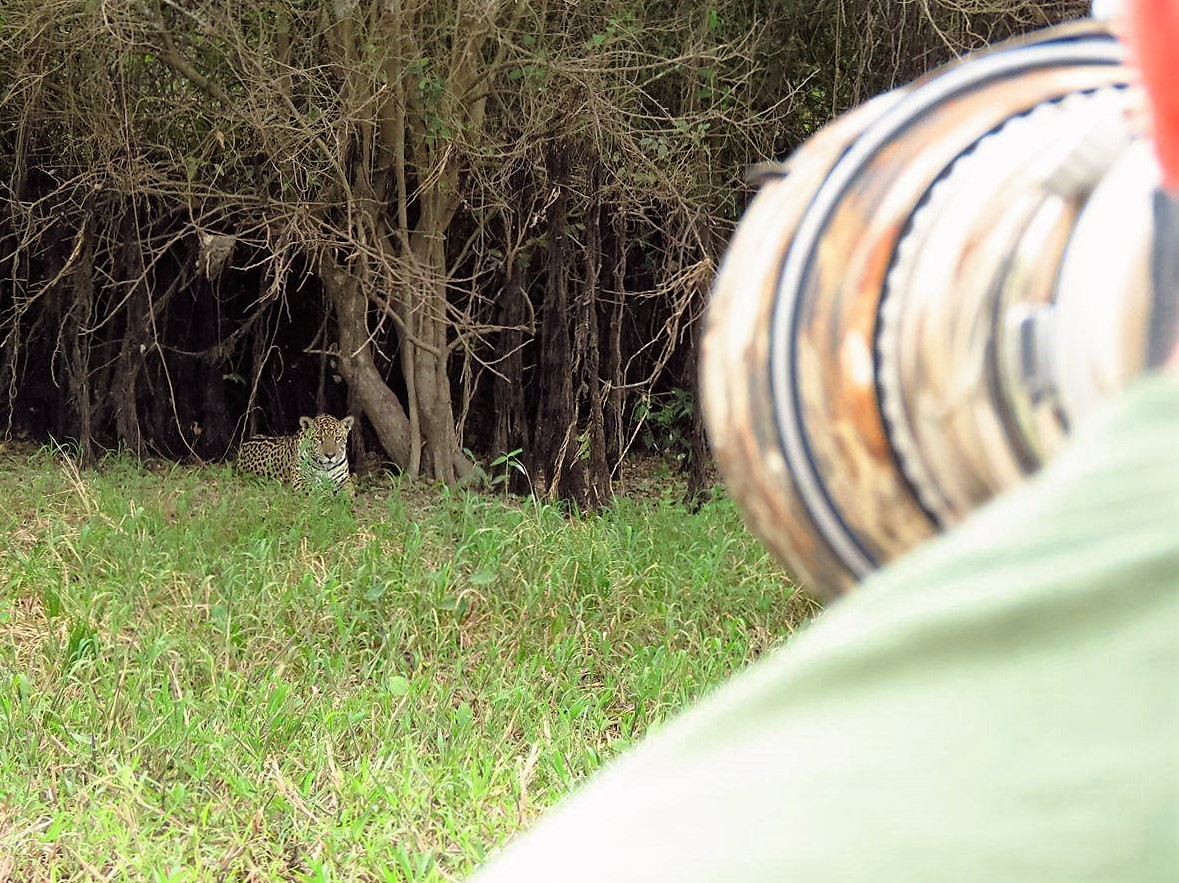 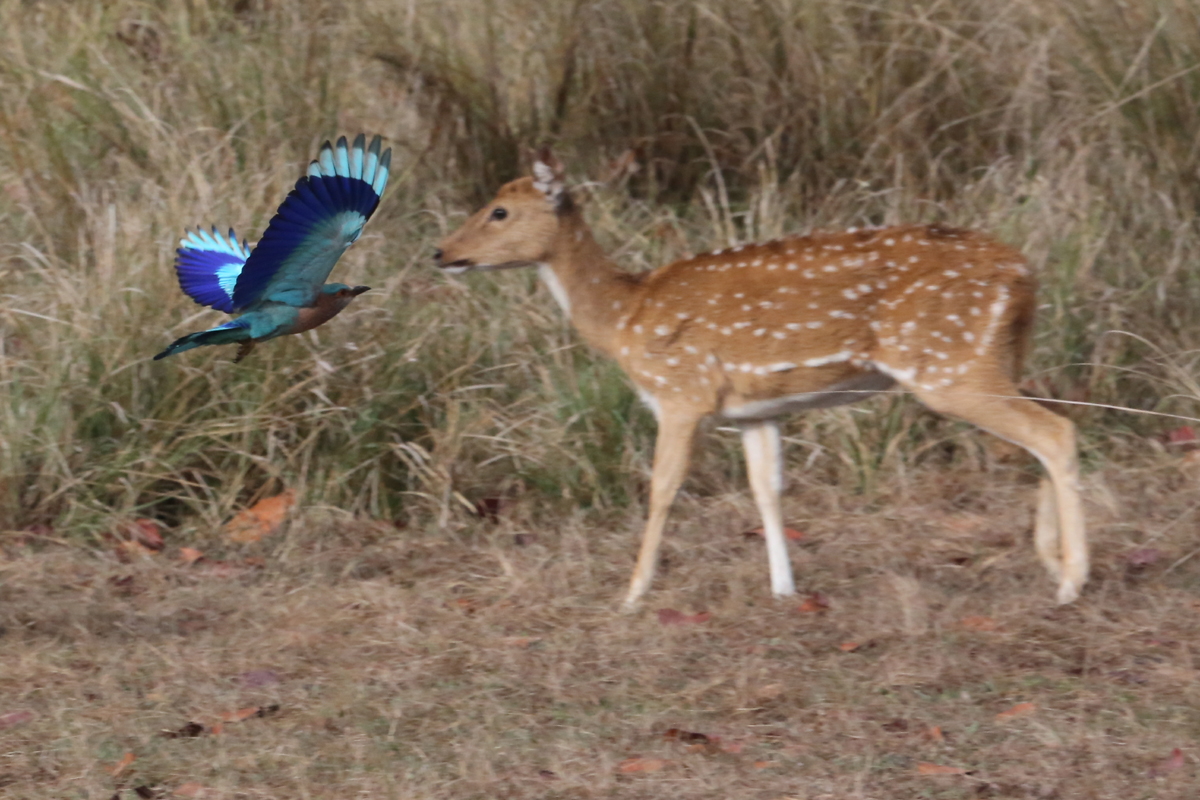 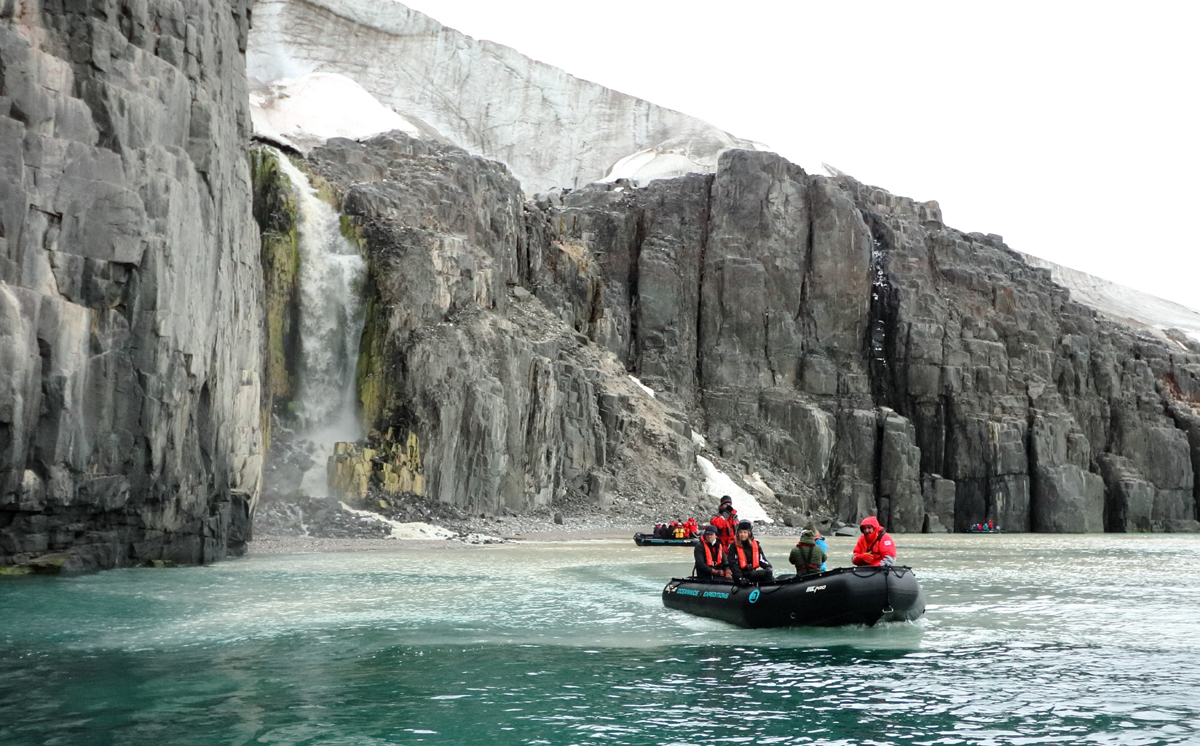 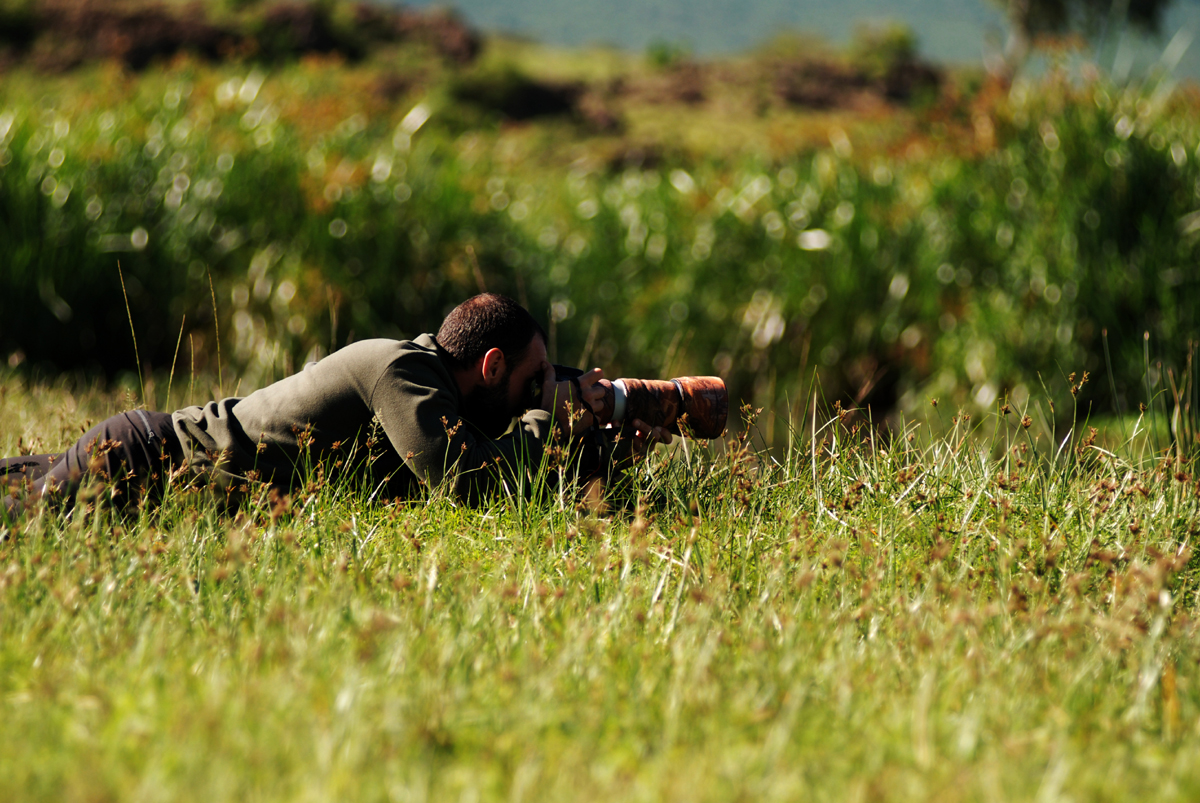 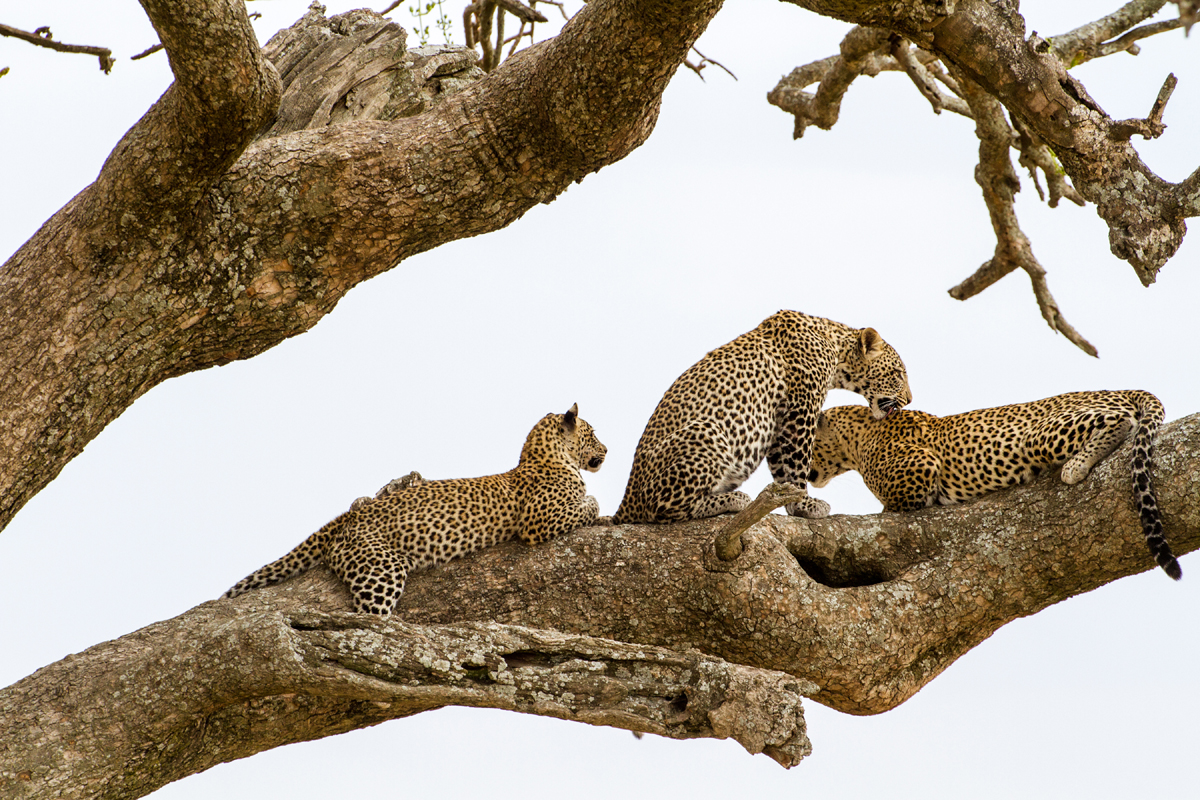 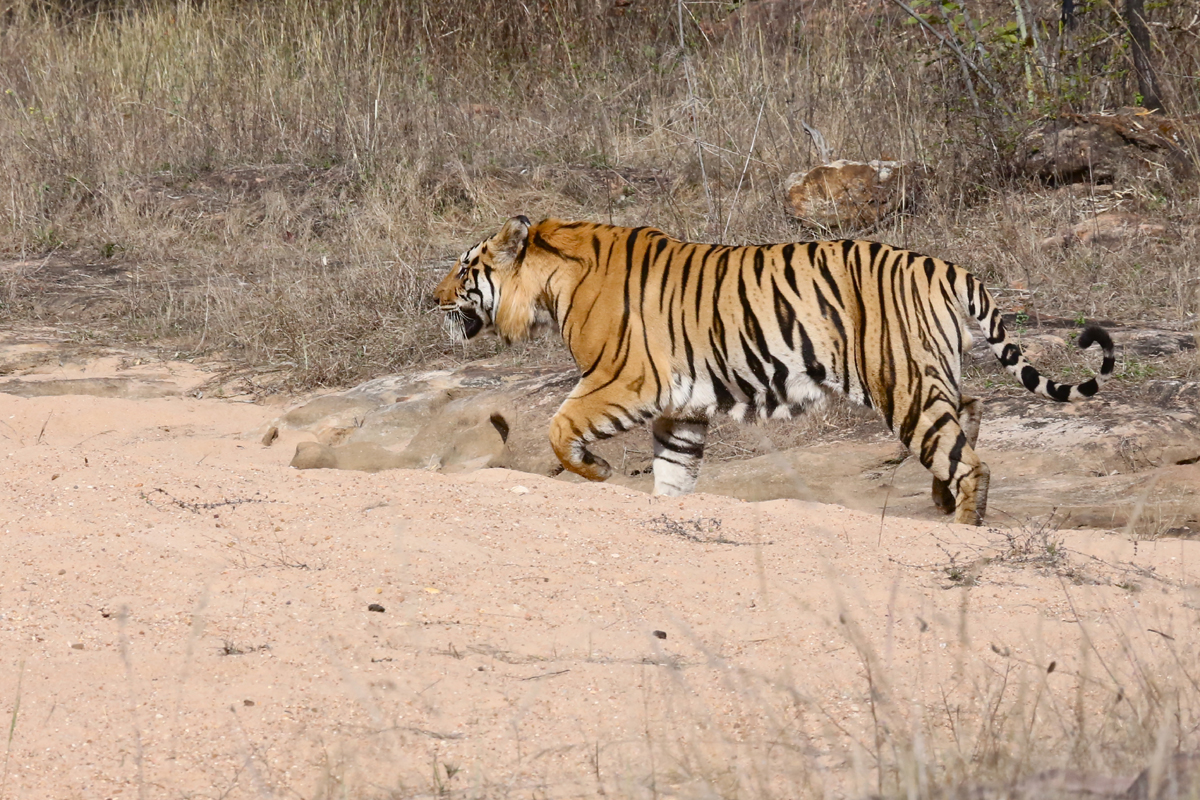 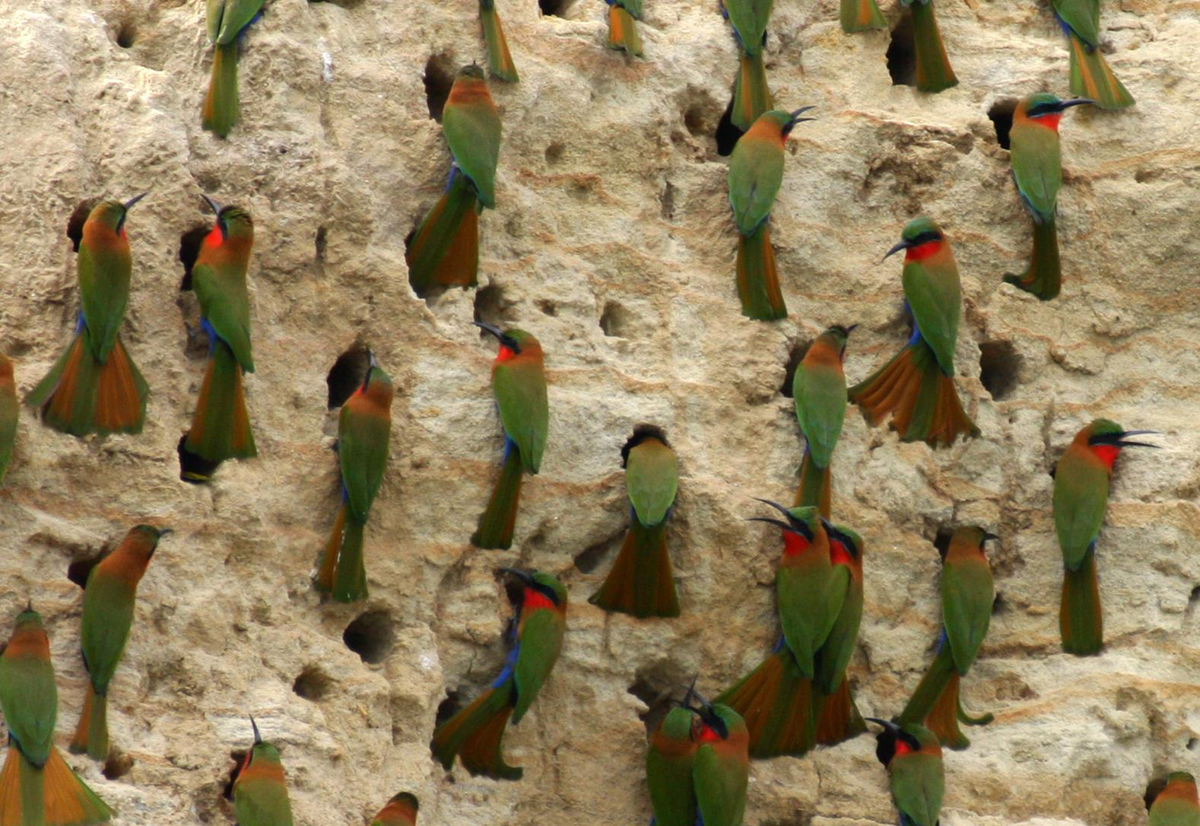 African wild dog – <5%, we know they are present, but we never spot them in this itinerary

Lion – 100%, many observations, dozens of individuals

Serval – 50%, on average one observation every 2 trips

Caracal – very difficult to spot. One remarkable observation (mother with cubs) in Serengeti on summer 2017

Southern african wildcat – 5%, we sometimes spot it, even if it’s unlikely

Common genet – only at Ndutu, during winter. In this case it’s almost assured.

Black Rhino – 85%, restricted. In theory it’s a sure encounter, but sometimes happened we didn’t observe it

Bushbuck – 100%, not in large numbers, but it’s a frequent encounter

Hoolock gibbon– ?%, it exclusively depends on the access to the Panari forest (Assam), actually with access restrictions.

Capped langur – 20%, in theory locally common, in practice not easy to spot

Leopard – 75%, we spotted it each year, but not always by all the participants

Wolf – 75%, elusive species, nt easy to spot. We observed it regularly, but usually they are far off in the distance

Sloth bear – 75%, we spotted it each year, but not always by all the participants

Nilgai – 100%, common in Gujarat, regularly observed in other areas

The following informations are based on the trip of 2016; the notes derived by our experience of contacting the species during the trip and are enriched by recent experiences of colleagues in the same areas.

Leopard – 50%, one observation, but based on available informations we have been unlucky

Brown hyena – ?%, 1 nocturnal observation, but it seems not common

Yellow mongoose – ?%, 1 observation, but it should not be rare

White rhino – 100%, less frequent than black, but still quite likely

Sitatunga – ?% , restricted (Okavango). We spotted it easily, but we lack elements for inferring the likelihood of this encounter

Mountain gorilla – 100% close interaction on foot and in natural conditions

Common chimpanzee – 100% close interaction on foot and in natural conditions

Speckle–throated otter – 80%, elusive but common in some areas

Southern african wildcat – <5%, we spotted it once at night by spotlighting

Pousargues’s mongoose – 20% only at Semuliki

White rhino – 100%, restricted. It is a reintroduced population, hosted in a 70 sqkm reserve

Sitatunga – it needs a deviation and deddicated observation sessions. In this scenario 100%, otherwise unlikely

Weyns’s duiker – 50%, unpredictable but not infrequent

Grizzly – 100%, several observations, usually they are far off in the distance

Bobcat – 20%, spotted occasionally, even 2 in one trip. Unpredictable.

Moose– 70%, 1 or 2 individuals observed regularly; populations with few individuals in the area of interest

Mountain goat – it needs a deviation; in that case 100%

South american coati – one sighting with many individuals, Amazon

Waved albatross (only in the eastern itinerary and in summer)

Flightless cormorant (only in western itinerary)

Harbor seal – 50/30%, restricted. The sightings depends on the choice to go ashore in the right places.

Beluga – 0/20%, considered the most common whale, it is regularly spotted in the area even if we only found it in 2017 (more than 80 individuals)

The following list refers to the winter trip. Northern lights are always visible.

This is an unusual, off the beaten path itinerary. We propose it occasionally and upon request, thus our statistics are weak. The following notes refer to the 2015 expedition, and are enriched by wildlife observations made on our recent experiences in the same areas.

African wild dog – we know they are present, but we never spot them

Brown hyena – ?%, 1 nocturnal observation, but it seems not common

Bushbuck – regularly observed, but not in large numbers

Grant’s gazelle – common, but highly mobile. Not observed in 2015

Disclaimer: the robustness in the statistics depends on our repeat visits to the same destination and the effective chances to spot an animal. 100% referred to a given animal means that species has been always observed all the times we explore the area, and we are confident this statistic will apply for the future years ahead. However, wildlife sightings is notoriously unpredictable, and, when needed, we added some more details to each data.